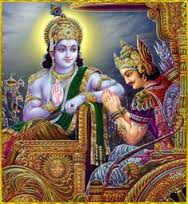 Astrology and the Soul

In ancient times one of the ways astrology was understood in some cultures was as a map which revealed the soul, or as the Vedic astrologers saw it, a map of karma. In astrology’s chequered relationship with the church, and with the oppression from both religion and science in the West, astrology lost any context in which to model and explain the deeper urges of karma and towards higher consciousness.

Astrologers and the seekers who come to it have never lost the need to learn about the soul and to grow spiritually, and the vague New Age mysticism of the 20th century has done more to obscure astrology’s spiritual tools than to reveal them.

In this presentation, Rod will explore astrology’s traditional models of the soul. He will introduce some of the tools that were traditionally used to understand the challenges of karma, and show how they can be used, along with the tools of modern astrology,  to offer clients an authentic understanding of deeper issues and real, practical spiritual counsel. 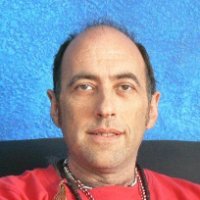 Rod Suskin is well known as an astrologer and sangoma in Cape Town and has been in practice in both fields for over 30 years.

He has recently completed an MA in Cultural Astronomy and Astrology at the University of Wales where he specialised in the relationship between cosmology and healing practices.

We look forward to seeing you there!