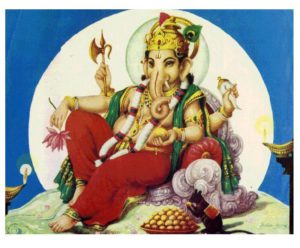 One of the most intriguing and valuable features of Jyotish, or Vedic Astrology, is it’s vast canon of Yogas and associated aphorisms. The word ‘yoga’ essentially means to ‘join’ or ‘unite’, and in this astrological context refers to a combination or ‘union of factors’ with specific implications. The Yogas of Jyotish are the fruit of centuries of observation, codified into a rich body of lore regarding the effects of several hundreds of possible permutations of the heavens.

Some are simple, and yet useful, and their purported meaning would be unsurprising and even familiar to a western astrologer, due to all the DNA shared by Western and Vedic astrology. Others are a lot more complex, and may involve linking or synthesizing factors in the chart that a superficial analysis would easily overlook.

Even if you are a student of Western astrology with no inclination to study Jyotish, learning a little about the Yogas of Jyotish will give you food for thought you can take back to your Western astrological study and practice, since Western and Vedic astrology are ultimately the same horoscopic language. 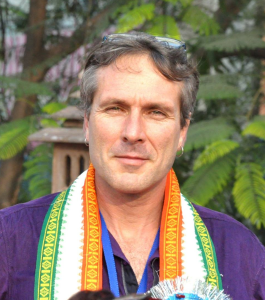 Richard Fidler is a professional astrologer and teacher. His astrological career began in the early 1990’s, while still in his teens. Richard started out on his astrological journey with conventional modern western astrology, but then began exploring Jyotish in 1997, gradually integrating Jyotish into his methodology. He now uses Western and Vedic astrological methods side by side in his practice. Through his writing, lectures and workshops he has been instrumental in bringing knowledge of Jyotish to the South African astrological community, and beyond.

Richard spent several months in India in 2011 on a personal astrological pilgrimage, to connect with Jyotish at its source after years of self study. He has since visited India several times to learn and teach, frequently at the invitation of the Krishnamurti Institute of Astrology in Calcutta.

Richard is currently the chairperson of the Cape Astrology Association.